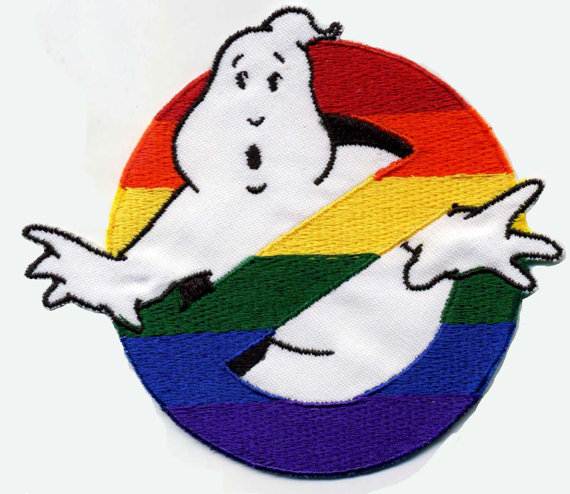 The worst homophobia I have experienced in my life has been within the paranormal community. I have been threatened to be outed several times during the years which I thought was funny because anyone who really knew me knew I came out at 29. I just considered my sexuality a non topic and something which was my business. Afterall, sexuality and paranormal are not something which walks hand in hand.

In those early years when Greg Myers of the PTF was trying to undermine me and take over my group the first thing he wanted to do was to out me. He said to a close friend of mine,”I think we should tell everyone Steven is gay. The paranormal world needs to know.” Like outing me would be the thing to destroy me. There was another incident around the time of the Survivor Tour when that same group of people once again tried to out me to hurt me.

It was always the first thing paranormal people would turn to attack me usually out of jealousy. Mark Farley of St. Louis Paranormal Research, you know the guy who does the Fox Tours and Lemp Tours, when I distanced myself from him he went around telling people I came onto him which I can assure you never happened.

Then there was election night of 2016 and it was a paranormal person who called me a faggot within an hour of Trump being elected. There are many more examples. Those are just a few.

Now homophobia permeates every walk of life, not just the paranormal. However, from my experience there seems to be a larger homophobic problem within the paranormal community. There are exceptions to this rule, but for overall majority even those exceptions I am sure would tell you the first thing used when they are criticized or attacked is the fact they are gay. Like that matters in some way.

June is Pride month and I am asking all of my paranormal friends to take a moment to support the LGBTQ community. Just maybe we can be a product of change and just maybe we can change a few of those who hate.