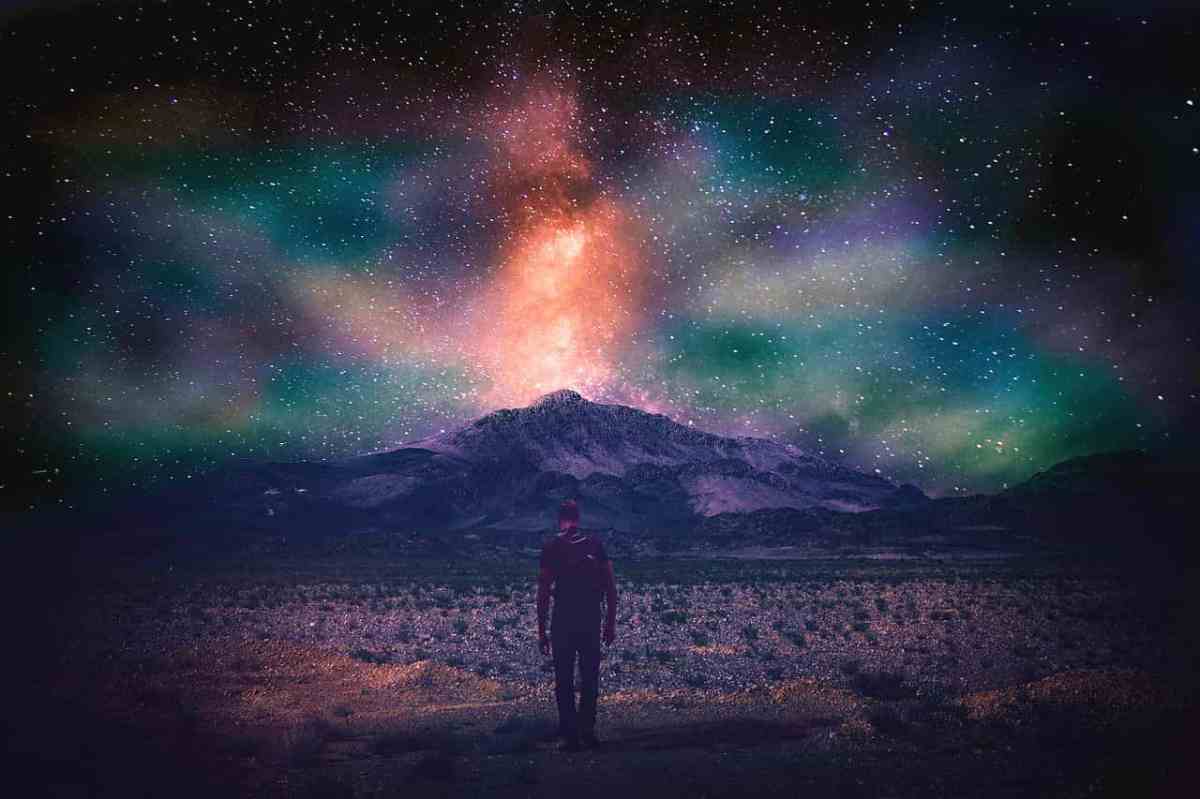 I am human. I get worried, frightened, and scared just like anyone else. Believing in a positive way of living is what I believe but I also believe in sharing true and honest feelings when clearly everyone is going through a shared experience. I believe in taking the time to let those you are close to that you are feeling vulnerable.

It is called sharing and often when you share these things it helps you not only to deal with your feelings but also the feelings someone else might be having as well. This is not being negative at all because believe it or not the world is not always going to be Skittles and rainbows.

Part of living is getting bloodied up. Part of living is sharing the whole experience with each other, not just the happy times. It is in the darker times of my life where I have learned the most about myself and those are the times which have molded me into the person I am today. I do believe in the power and resiliency of the spirit. I have seen it work in the most amazing ways. I do also believe in being a positive but realistic and an honest influence in this world.

I think is a huge disservice to people when you hear supposed enlightened people say not to share negative thoughts or feelings. Just keep those feeling and thoughts to yourself because we cannot all continue to sing kumbaya with a buzz kill. I think that is not only unhealthy but unrealistic and a detrimental message. A shared experience is an opportunity for a learning experience. A mature healthy enlightened adult shares with others all aspects of living and all aspects of the spirit.

I believe we should strive to live as positively as possible but to push down, hide or ignore those feelings of fear, sadness and worry is not healthy and not living in a positive way at all either. To be spiritually healthy is to understand you have to deal with all of the baggage and it cannot be hidden and pushed away from others because that is a quick way to be attacked by negativity, evil, or demons or whatever you would prefer to call it. Your spirit cannot live and grow in the light if you remain hiding in the dark, It just does not work that way. Being enlightened means understanding all aspects of living and how to deal with all aspects to be not only for us to be a light in this world but also a realistic and trustworthy voice as well.

If you go looking for demons in this world you will find them and they will tear your life apart. If you go looking for angels your life will be enlightened and blessed. However, this does not mean to ignore the lessons life is putting before you and hide them behind a false smile because in that case you are just lying to yourself and the world at large. This harms not only your spirit but the collective spirit we all share as well. The spirit gives us warning signs which should be dealt with and not ignored. We are living in a time of spiritual warning.