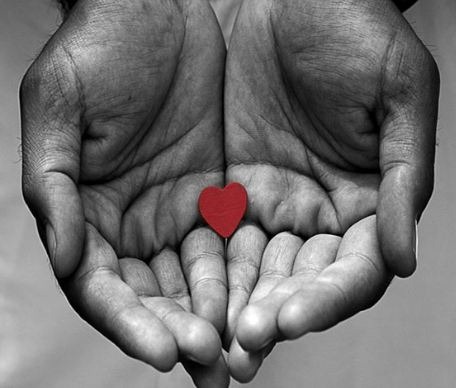 Recently I have seen a lot of people from all over the world having trouble seeing the seriousness in this pandemic. All they see is the money they are losing from not working and quite honestly when you are facing going hungry, no power or water, let alone keeping a roof over your head it becomes hard to wrap your mind around this being as serious as it really is.

What I am trying to say to you is be a little more understanding of your neighbors situation and just maybe stop being a little too quick to judge. Give a little more thought how to help those who are in and are going to be in serious need because of this pandemic.

If anything living through very hard times taught me in this life was that you cannot judge your neighbor unless you have walked in their shoes.